photos by Julia Fatimah
photo editing by me


THE SECOND event that I attended was YOSAFAT, which had quite a contrasting, dark theme from that of Mimi Rue’s. The collection itself was hugely dominated by the color black. It was quite reminiscent of the Alexander Wang’s Spring 2012 and Givenchy’s Fall 2011, particularly their array of slacks with mesh/net pockets and the sheer sweaters, respectively. Best thing is, they all come with a more affordable price tag compared to that of Wang’s and Givenchy’s.
The shoes in particular that were paraded around in this show caught my attention; they’re extraordinarily high and so edgy! Having my Nokia N9 in tow during the show was really accommodating as I could see the fabric details very well as the models walked passed in front of me. Overall, it was certainly a riveting presentation. 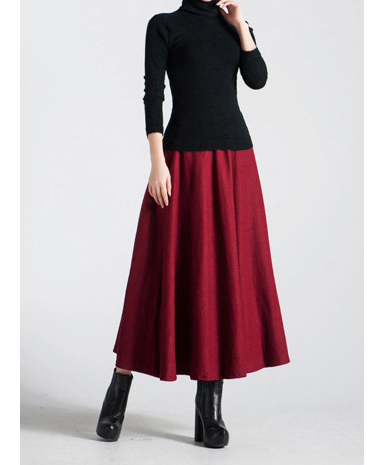